The RosCo | Consulting & audit lawyers have participated in the meeting of the Roundtable concerning “What an employer should know to draw and use foreign employees on the basis of the patent in 2015” held in the Conference Hall of the Moscow Chamber of Commerce and  Industry (MCCI).

Representatives of the Directorate of the Federal Migration Service of the Russian Federation for the city of Moscow, the Department of Labor and Employment of Moscow, non-governmental organizations dealing with labor migrants, as well as experts, employers using foreign labor force were invited to participate in the meeting.

During the meeting they discussed the issues regarding new regulations in respect of labor migrants work in Russia that come into effect as of January 1, 2015. They include replacement of the quota system by more liberal patent system and delegation of authority to the   constituent entities of the Russian Federation in terms of regulation of the quantity and occupational structure of the work force being drawn to workplaces. 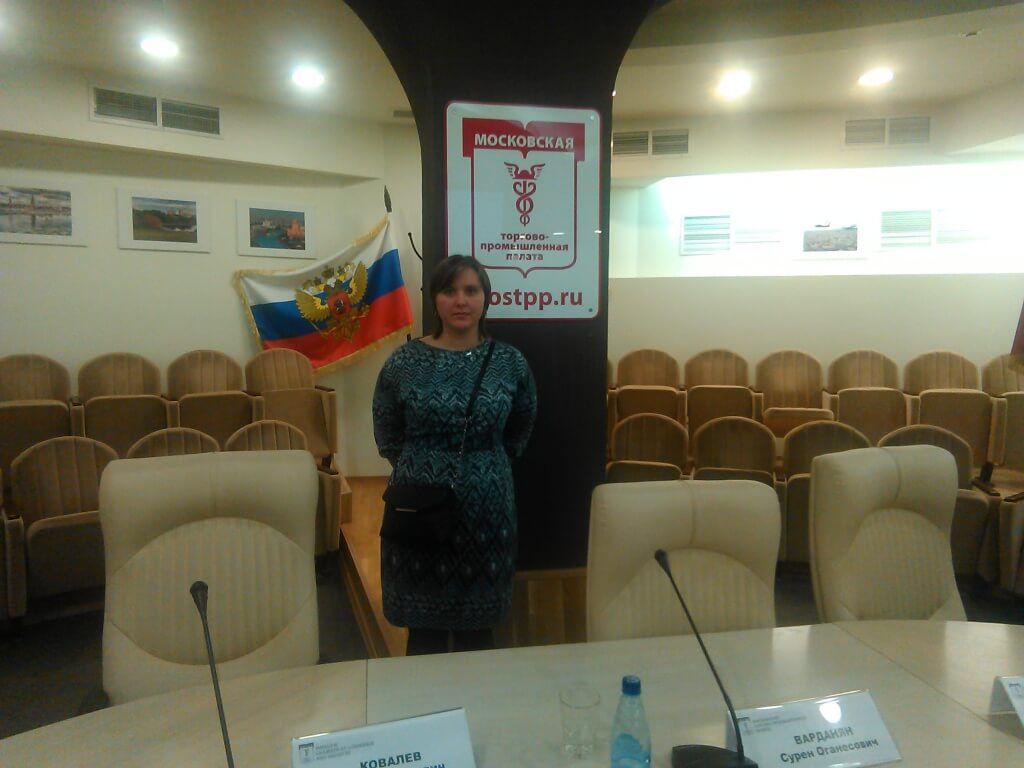 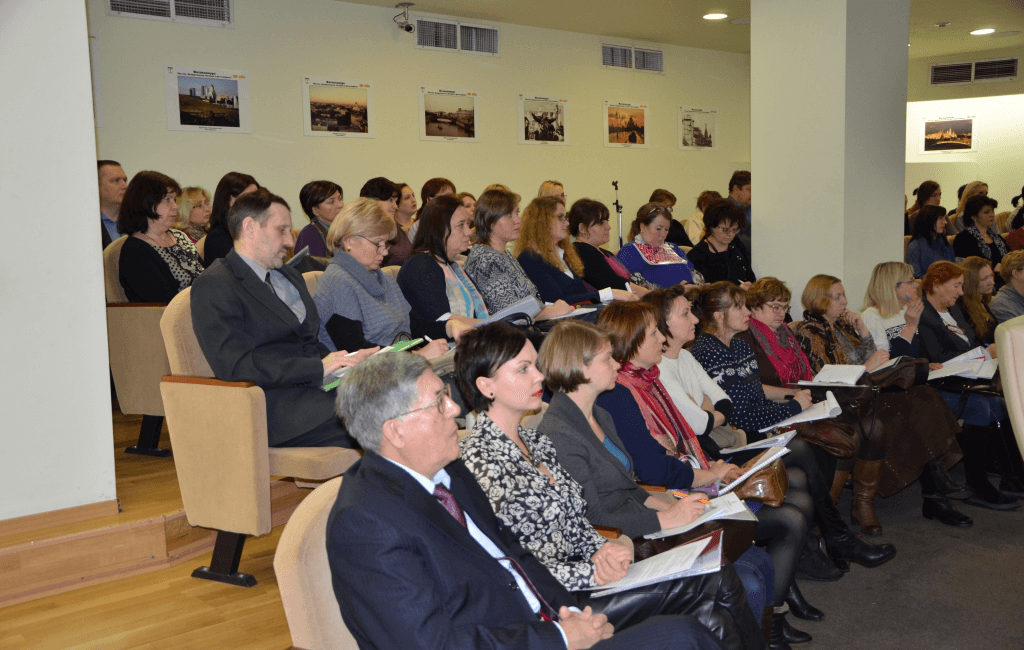